A Maryland police officer believed to have shot one of the viral videos that showed former NBA player Delonte West sitting on a curb handcuffed and shirtless, has been suspended from the Prince George’s County Police force. After a police investigation into the video, Prince Georges Police Chief Hank Stawinski said it was determined that an officer, whom he didn’t name, shot it and posted it to social media. Stawinski said he was “troubled” by the incident, according to CBS News. READ MORE: NBA reportedly offers help after disturbing video of Delonte West goes viral “It’s irresponsible for that (video) taken by a

After Delonte West was filmed shirtless on a city curb, shouting expletives with a bloodied and bruised face, his former college coach took action, enlisting his “basketball network” to come to West’s aid. The NBA also reportedly offered its resources as well. Phil Martelli, who coached West and Jameer Nelson for several years at Saint Joseph’s before West, 36, headed to the NBA, took to Twitter to post a compassionate note about watching West spiral. Martelli commented on Nelson’s post which asked for people to keep West foremost in their thoughts. West played eight seasons in the NBA, including several seasons with LeBron James and

Rock "Soul Man" Johnson, the one of the first African American wrestlers to win a title in the WWE's history. He is also

Hollywood Florida police say they are through with Antonio Brown

Facebook Twitter Pinterest WhatsApp Serena Williams may have figured out the balance between motherhood and her spectacular career as she won the ASB Classic in Auckland, New Zealand, marking her first tennis title since she had her daughter, Alexis Olympia, in 2017. On Sunday, Williams defeated fellow American Jessica Pegula 6-3, 6-4, according to  PEOPLE magazine. She appeared filled with emotion and raised her hands in the air as

Olympic athletes could be suspended if protesting occurs during Tokyo games

Olympic logo (Credit Facebook) Black athletes taking a knee, or even holding up a fist in solidarity of their rights and injustices, won’t be seen at the 2020 Tokyo Olympics… without a fine or suspension attached to it. On Thursday, the International Olympic Committee (IOC) released a three-page guideline for athletes participating in the games that reiterates Rule 50 of the 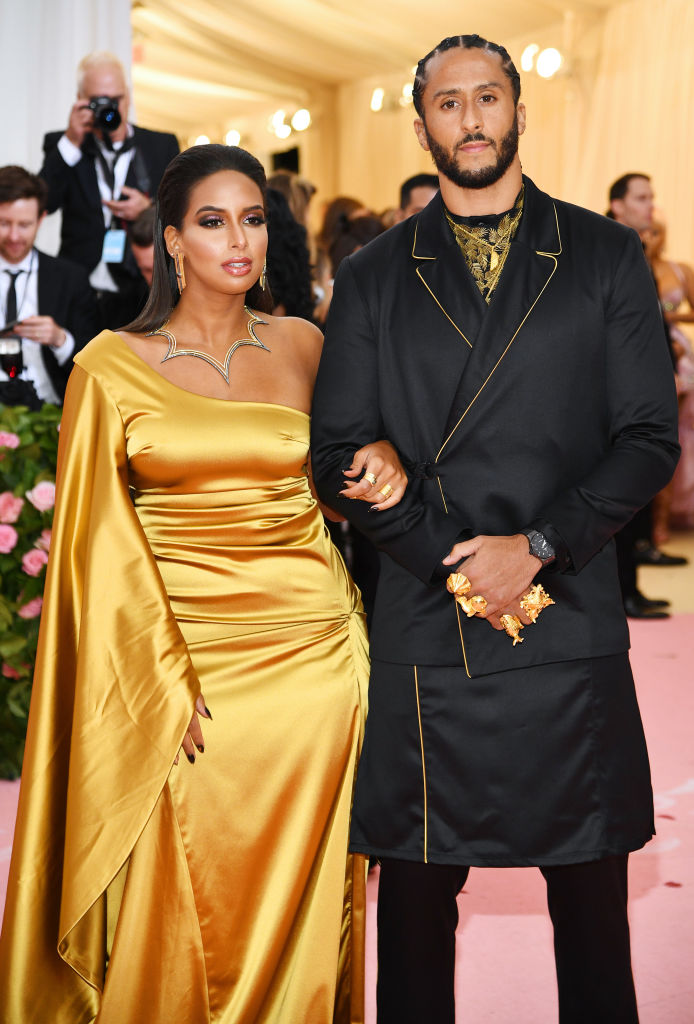