In this Jan 10, 2018 photo, Bernice King poses for a photograph at the King Center, in Atlanta.

In this Jan 10, 2018 photo, Bernice King poses for a photograph at the King Center, in Atlanta.

An Oklahoma mother sentenced to 30 years in prison for failing to protect her children from child abuse is now a free woman. Tondalo Hall was granted commutation by Oklahoma Governor Kevin Stitt, and she walked out of the Mabel Bassett Correctional Center in McLoud around 11 a.m. on Friday, according to KFOR. READ MORE: Serial child abuser finally arrested after scalding a new child with hot water The case was noteworthy because Hall received more time than her children’s actual abuser, her then ex-boyfriend, Robert Braxton, Jr., who pled guilty to child abuse in 2006. Braxton was sentenced to 10 years behind bars.

It’s official! Rep. Ayanna Pressley of Massachusetts has revealed that she fully endorses her home state senator, Elizabeth Warren as the next President of the United States. In doing so, Pressley breaks proverbial ties with her fellow progressive first-term congresswomen “squadmates,” who have all backed  Sen. Bernie Sanders as the Democratic presidential nominee. In a video announcement posted on Twitter on Wednesday and an email sent to supporters, Pressley went public with her decision to support her longtime friend and mentor. “Elizabeth has made it her life’s work to pursue justice for working families and put economic and political power in the hands of people,” said Pressley in her statement.

Democratic supporters cheer at a Democratic victory party in Richmond, Va., Tuesday, Nov. 5, 2019. All seats in the Virginia House of Delegates and State Senate are up for election.

Trump Jr: My dad let me ‘hang out with Michael Jackson’ as child, so he’s not racist

Donald Trump Jr. doesn’t understand why so many people think his father is a “racist” considering the president let him “hang out” with late pop star Michael Jackson when he was a child. According to Bloomberg, in his new book Triggered: How the Left Thrives on Hate and Wants to Silence Us, Trump Jr. explains in the book that “Michael Jackson lived in Trump Tower and came over to play video games with [him] and Eric.” READ MORE: Donald Trump Jr. calls Kanye’s ‘Jesus Is King’ the ‘epitome of fearless creativity’ In the book, the younger Trump dishes his views on the Robert Mueller investigation, WikiLeaks and Hillary Clinton’s e-mails, and his teen years at the Mar-a-Lago resort.

Is presidential candidate Pete Buttigieg’s sexual orientation preventing him from having a real chance with Black voters? South Carolina congressman Jim Clyburn thinks so. On Sunday, CNN’s Dana Bashasked the lawmaker if he thought the South Bend, Ind., mayor’s being gay is why he’s been polling so low among in South Carolina ahead of its “First in the South” 2020 Democratic primary and he answered honestly. READ MORE: Exclusive: Buttigieg on Byron Allen’s Comcast case — ‘It matters who’s running the DOJ’ Clyburn, 79, who serves as House Majority Whip, said he and older African American voters had a “generational” issue supporting an openly gay candidate, and that there was “no question” that Buttigieg’s lack of popularity with older Black people in the state was a direct reflection of those biases. 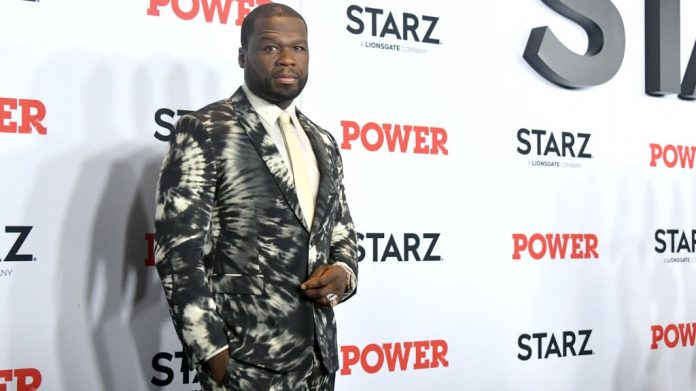