Abubacar, originally from Mali, pauses with his homemade face masks in the Harlem neighborhood as fears increasingly grow over the coronavirus pandemic on March 31, 2020 in New York City. (Photo by Spencer Platt/Getty Images) WASHINGTON (AP) — President Donald Trump says his administration is encouraging many Americans to wear face masks in public, though he stresses that the recommendation is optional and is conceding that he will not be complying with it. 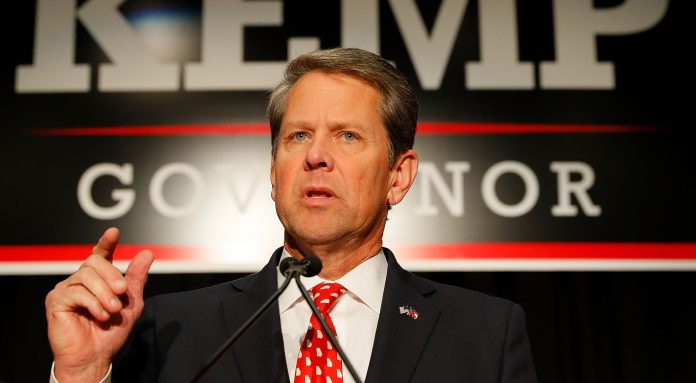 Republican gubernatorial candidate Brian Kemp attends the Election Night event at the Classic Center on November 6, 2018 in Athens, Georgia. Kemp is in a close race with Democrat Stacey Abrams. (Photo by Kevin C.

Fill out your US census — our democracy depends on it

Today is National Census Day. I know the country is currently inundated with news about the novel coronavirus, rising unemployment rates, and death tolls rising in major cities and small communities across the country. There is so much going on right now, but we must remain vigilant during these surreal times. Today is the day we are asking folks to fill out the U.S.

When did Hillary Clinton become the ultimate Troll Queen?

Hillary Clinton attends the 2020 Sundance Film Festival - Hillary" Premiere at The Ray on January 25, 2020 in Park City, Utah. (Photo by Dia Dipasupil/Getty Images) Since unpacking her defeat in the 2016 election and the political trauma that likely came with it, Hillary Clinton has emerged as a glorious political foil to Trump.

Whoopi and Bernie clash on ‘The View’: ‘Why are you still in the race?’

Things got heated on Wednesday’s episode of The View when host Whoopi Goldberg pressed Bernie Sanders to answer the question, “Why are you still in the race?” during a live interview. Focusing on his future plans as president regarding the coronavirus pandemic, an obviously flustered Sanders began to map out his plans, only to be repeatedly interrupted by Goldberg. Goldberg, who publicly supports Joe Biden, was adamant about one thing only: finding out why Sanders hadn’t dropped out of the race yet. READ MORE: Dems worry about November doom as Bernie Sanders stays in race “I have to ask you this question now because I have been watching to see what you were going to do, and I’m told that you intend to stay in this race for president because you believe there is a path to victory,” Goldberg said.

Former National Security Advisor Susan Rice has had enough of President Trump attacking and berating PBS correspondent Yamiche Alcindor during daily White House briefings. Rice took to Twitter to call Trump out on his belittling behavior and said she sees it for what it is – insecurity in the face of an intelligent and assured Black woman. Rice retweeted a March 29 post from Alcindor following that day’s White House coronavirus media briefing: “President Trump today at the White House said to me: ‘Be nice. Don’t be threatening.’ I’m not the first human being, woman, black person or journalist to be told that while doing a job.

Bernie staffer called out over Kamala Harris tweet: ‘Her mom died of cancer!’

Bernie Sanders' National Press Secretary Briahna Joy Gray and Sen. Kamala Harris. (Photo: The Hill and Ethan Miller/Getty Images) A Bernie Sanders staffer became a trending topic on Tuesday after a tweet intended to take Sen. Kamala Harris to task over Medicare for All ended up backfiring in the land of public opinion. On Monday, Harris tweeted, “Testing for coronavirus AND treatment needs to be free. 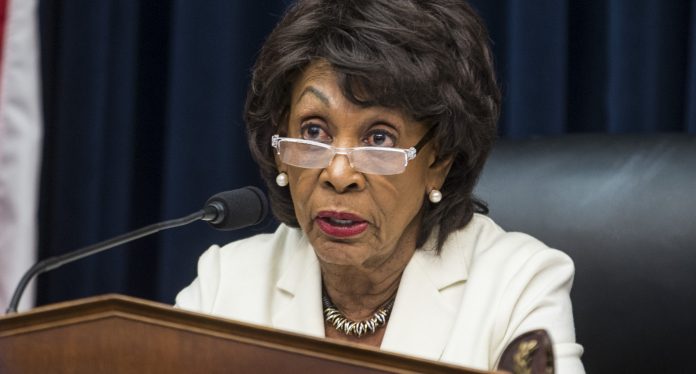 Senator Bernie Sanders (I-VT) has no plans to withdraw from the presidential race, with his team expanding its efforts to prepare for the New York primary on June 23. In a radio interview on Thursday with “1A,” a program that runs on NPR, Sanders said the rescheduling of primaries because of the coronavirus proves this presidential race is “very different than 2016.” READ MORE: What Joe Biden understood about Black voters that Bernie Sanders didn’t 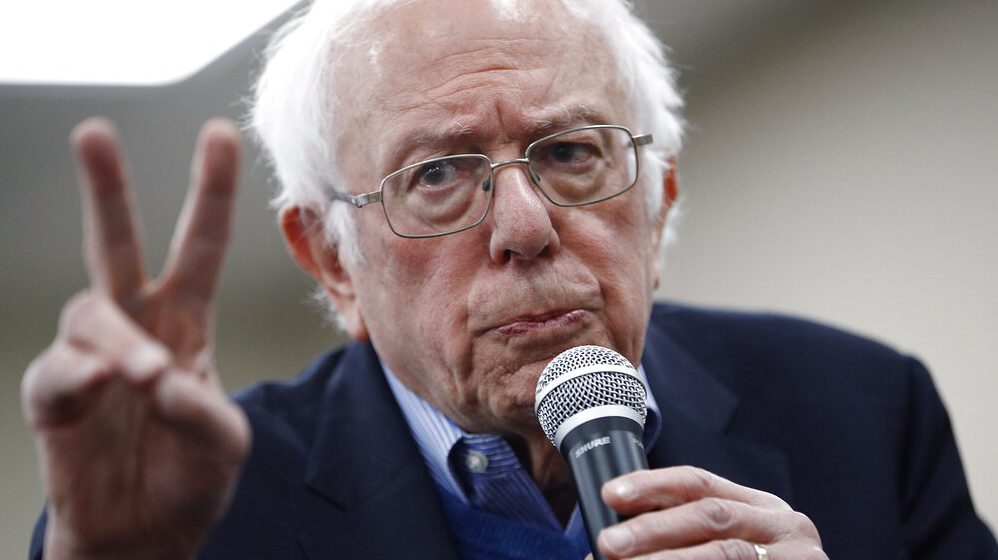 Jeanine Pirro walks to the podium before speaking at a news conference officially announcing her candidacy for the U.S. Senate August 10, 2005 in New York City. Pirro is vying for the Republican nomination in a bid to defeat incumbent Democrat Sen.