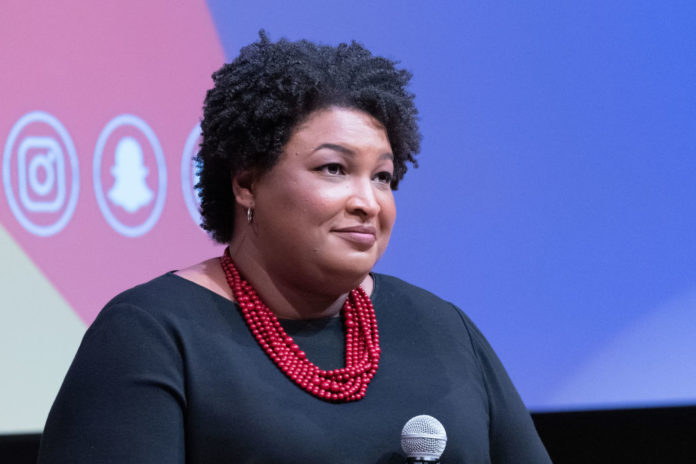 Stacey Abrams’ star continues to rise in the Democratic party, but in a recent interview with OWN she reveals that despite all that she was still pressured to appeal to traditional beauty standards during her run for governor of Georgia in 2018.

“Beauty is not the thing I think about all the time,” Abrams explained when asked about pressures to cater her look to men while navigating through the world of politics.

Even her friends suggested changes

The conversation was part of an in-depth interview featured on the network’s four part series, Black Women Own The Conversation. But surprisingly, it wasn’t just men who seemed pre-occupied with her looks, as the 45-year-old went on to explain that her own friends pushed her to make physical changes during her campaign as well.

“I used to be that thin and I miss those days but not enough to go back to them,” she told the live studio audience composed of 100 Black women. “I want to be healthy but I’m not trying to fit anyone else’s image.”

Despite advice to play coy, Abrams has confirmed that she would be happy to be the running mate of whoever snags the 2020 presidential candidacy for the democratic party.

“There are those who advised me against saying that out loud,” she admitted earlier this week. “But, the reality is, of course, the work that I want to see for America, the progress I want to see us make, I would be honored to be the running mate of the Democratic nominee.”

““For a variety of reasons, no one is more on the cutting edge in American life today than Black women,” said Tina Perry, President, OWN, according to Deadline. “At a pivotal moment in our nation’s history, this is a terrific opportunity to hear from them on everything from love to family, from politics to faith.”