Niles Fitch attends HFPA And THR Golden Globe Ambassador Party at Catch LA on November 14, 2019 in West Hollywood, California. (Photo by Leon Bennett/WireImage) Niles Fitch just nabbed a groundbreaking role. The actor who plays a young Randall Pearson on NBC’s hit show This Is Us has signed on to play a prince in the upcoming sci-film film Secret Society of Second-Born Royals on Disney+.

LOS ANGELES, CALIFORNIA - MARCH 08: Jay-Z and Blue Ivy Carter smile during the game between the Los Angeles Lakers and the LA Clippers at Staples Center on March 08, 2020 in Los Angeles, California. (Photo by Harry How/Getty Images)

NEW YORK, NY - DECEMBER 10: Byron Allen attends "The Bloomberg 50" Celebration at Cipriani 25 Broadway on December 10, 2018 in New York City. (Photo by Noam Galai/Getty Images for Bloomberg Businessweek) Byron Allen with his media company filed suit Friday against The Nielsen Company. Entertainment Studios (parent company of theGrio), the media group founded and owned by the comedian-turned-businessman, filed the lawsuit in an Illinois court, accusing the ratings firm of “predatory pricing,” as reported by The Hollywood Reporter.

Kenya Barris on facing his fears with new Netflix series #blackAF: “It was terrifying”

Kenya Barris attends the premiere of Columbia Pictures' "Bad Boys For Life" at TCL Chinese Theatre on January 14, 2020. (Photo by Jon Kopaloff/Getty Images,) Kenya Barris has finally unveiled the first project from his monumental move to Netflix, #blackAF.  The series that stars Barris as himself shows what life is like as a Hollywood heavyweight with six children, a reality that has become increasingly challenging amid the coronavirus quarantine.

Kenya Barris on facing his fears with Netflix series #blackAF: ‘It was terrifying’

Kenya Barris attends the premiere of Columbia Pictures' "Bad Boys For Life" at TCL Chinese Theatre on January 14, 2020. (Photo by Jon Kopaloff/Getty Images,) Kenya Barris has finally unveiled the first project from his monumental move to Netflix, #blackAF.  The series that stars Barris as himself shows what life is like as a Hollywood heavyweight with six children, a reality that has become increasingly challenging amid the coronavirus quarantine.

Mali Music on quarantining with kids: ‘The iPad is the cause of much fury’ 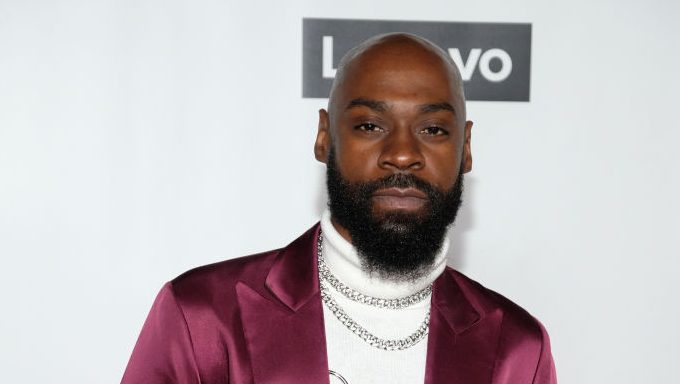 (Photo by Sarah Morris/Getty Images) Mali Music continues to create inspirational music on his won terms, and theGrio caught up with him to find out how the coronavirus quarantine is affecting his process while creating a new EP. The three-time Grammy nominee who dropped “Let Go” a couple of months back, is known for melding his spiritually conscious lyrics with R&B and hip hop influences, resulting in a truly unique style. This month, he’s featured on “Movin’ On,” an addictive new single from Jonathan McReynolds. 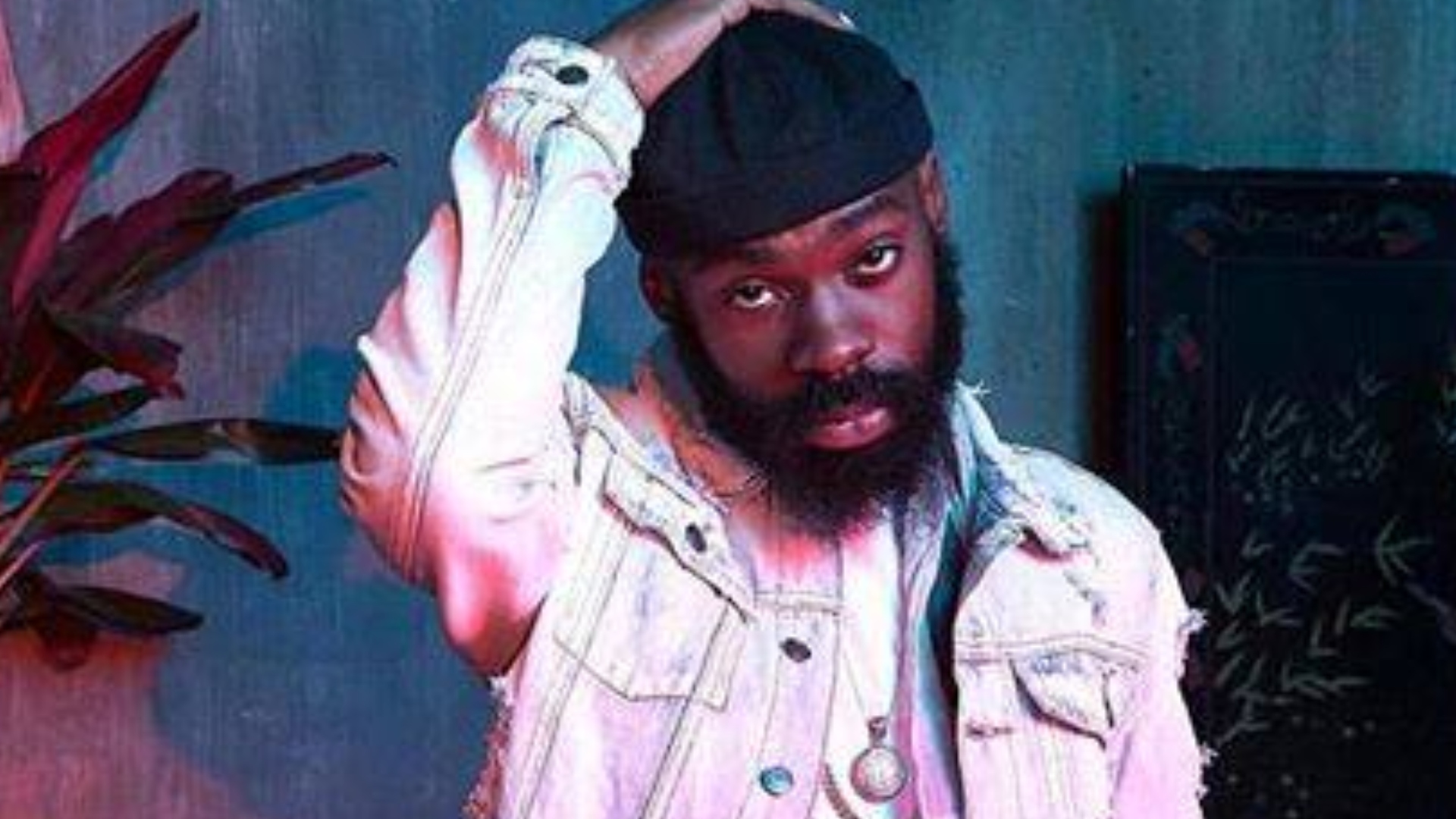 Mali Music (Credit: Mali Music)READ MORE: Jonathan McReynolds looks on bright side of quarantine: ‘Situations like this humble us’

(Photo by Rich Fury/Getty Images) Black Monday is a series that doesn’t shy away from the darkest parts of human nature and Don Cheadle is having a blast portraying its brilliantly despicable Maurice Monroe. Now in its second season on Showtime, Black Monday co-stars Regina Hall in a role that highlights the rampant racism, recreational drug use, and sexual harassment that prevailed in the 1980s. We caught up with the actor to find out how he’s handling quarantined life and to figure out what sets this role apart from his others.

Beyoncé makes surprise appearance on Disney singalong: ‘Don’t give up’

Beyoncé surprised Disney fans and members of the Beyhive when she sang her heart out on ABC’s Thursday night special, Disney Family Singalong. “Hello, to all of the families across the world, I’m very proud and honored to be a part of the Disney family,” said Beyoncé, who recently voiced the role of Nala in the film remake of The Lion King. Bey said her performance was in honor of the health care workers who are putting their lives at risk to fight COVID-19, reported PEOPLE magazine. READ MORE: Beyoncé, the film ‘Nala’ meets her Broadway ‘Lion King’ counterpart at Wearable Art Gala 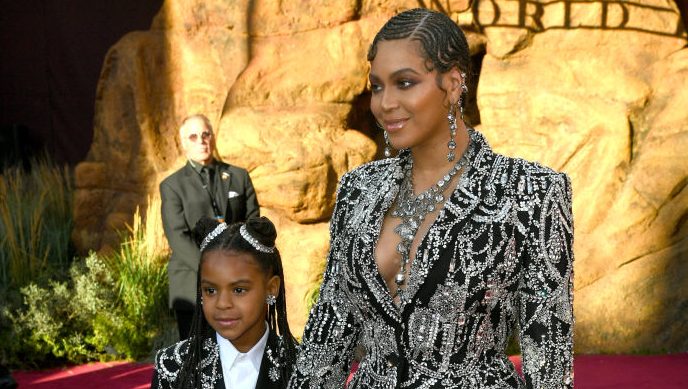 (Photo by Kevin Winter/Getty Images)“I’d like to dedicate this song to all of the health care workers who have been working tirelessly to keep us healthy and safe.

Jonathan McReynolds looks on bright side of quarantine: ‘Situations like this humble us’

Jonathan McReynolds attends the 50th Annual GMA Dove Awards at Lipscomb University on October 15, 2019 in Nashville, Tennessee. (Photo by Jason Kempin/Getty Images) As one of the leading artists in the new school of gospel music, Jonathan McReynolds continues to uplift and inspire a new legion of loyal fans with his music — and COVID-19 is not going to slow him down.

50 Cent (Photo by Amanda Edwards/Getty Images) Gayle King may be known for keeping her cool during tense interviews but rapper 50 Cent claims that years ago, the even-tempered news anchor once confronted him with some choice words after he insulted her best friend Oprah Winfrey. In his new book Hustle Harder, Hustle Smarter which is set to be released on April 28th, the rapper recalls the day an angry King marched up to him at an event for Bette Midler’s foundation.