Cardi B talks motherhood and how hands on she is with her daughter, Kulture. (Photo by JB Lacroix/Getty Images) Rapper Cardi B took to Instagram to weigh in with her thoughts on the coronavirus. The “Bodak Yellow” rapper said the coronavirus, labeled a pandemic by the World Health Organization, has her scared. The rapper posted an IG video under the caption: “Ya keep playing I’m deadass F*CKIN SCARED.

Harvey Weinstein sentenced to 23 years in prison for sex crimes

Nicki Minaj’s husband, Kenneth Petty, has registered as a sex offender in California

Nicki Minaj’s husband, Kenneth Petty, is now a registered sex offender in California. Last week, Petty was arrested on federal charges that he failed to register in California’s Megan’s Law database as a sex offender. The U.S. Marshals confirmed on social media that Petty turned himself in on March 4 in Los Angeles. However, since then, the 41-year-old officially took care of that matter, according to TMZ. READ MORE:Nicki Minaj’s husband Kenneth Petty reportedly arrested by Feds Registering as a sex offender is required of Petty.  In 1995, he was convicted in New York of attempted rape in the first degree. According to Newsweek, he was convicted for attempting to rape a 16-year-old girl.

Last week, a heartbreaking video of a Black hairdresser consoling a distraught four-year-old girl after she confessed to hating her reflection went viral. Now “Hair Love” director Mathew Cherry has started an equally viral social media campaign to let the child know just how beautiful she actually is. Friday, the stylist, Shabria who goes by the name @LilWaveDaddy on social media, shared a clip of her tightening the dreadlocks of a little girl named Ariyonna. Soon the child is shown looking into the camera and matter of factly stating, “I’m so ugly!”

CHICAGO, ILLINOIS - FEBRUARY 15: DaBaby performs at the Hennessy All-Star Saturday (Photo by Noel Vasquez/Getty Images for Hennessey) After making headlines all weekend, it looks like DaBaby is finally seeing the error of his ways and issuing an apology of sorts. Saturday, the “Suge” rapper was scheduled to perform at Whiskey North for Tampa stop of his Up Close N Personal tour.

Actor Jussie Smollett’s motion for the Illinois Supreme Court to dismiss six new disorderly conduct charges stemming from a January 2019 alleged hate crime was denied. The state’s top court also refused to remove the special prosecutor in the case. Both decisions came down on Friday, nearly a month after Smollett was indicted on the six charges presented by special prosecutor Dan Webb. Smollett’s lawyers had argued that the indictment should be tossed on the basis that it “wasn’t proper because the special prosecutor was appointed incorrectly.” READ MORE: Nigerian brothers prepared to testify at Jussie Smollett trial The court offered no rationale as to why it rejected arguments made by Smollett’s lawyers, reported WGN9 TV.

Rapper DaBaby (Photo by Carmen Mandato/Getty Images) DaBaby’s Tampa concert was over before it started after he was booed out of the venue for assaulting a fan as he made his way to the stage. The “Suge” rapper was scheduled to perform at Whiskey North for Tampa stop of his Up Close N Personal tour. As he worked through the crowd a woman seemingly attempted to get a picture of the rapper but would be on the receiving end of a slap. 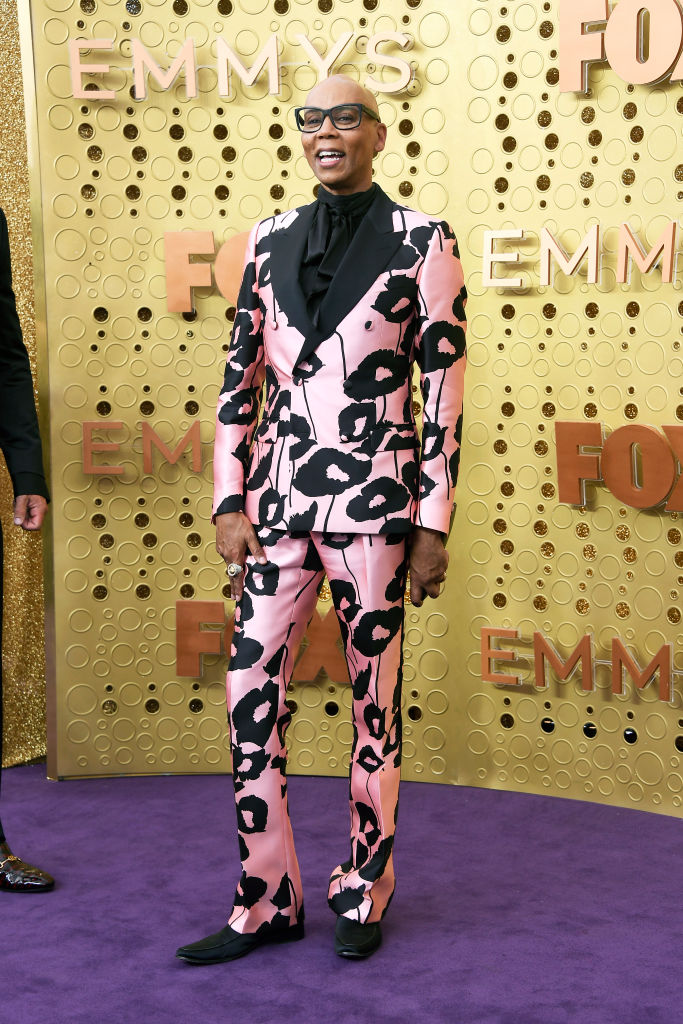 RuPaul in Los Angeles, California. (Photo by Frazer Harrison/Getty Images) Netflix series AJ and The Queen will be canceled after only one season. The series was created and starred by RuPaul Charles. RuPaul would take to Twitter to confirm the show’s cancellation. End of the road for “AJ and The Queen” @Netflix has decided to not extend our road trip across America. Thank you for all the love & support. We’re so very proud of the work. @mizzizzyg@mlwooley@tiacarrere @joshsegarra @katerinavictoria @mwilkas#AJandTheQueenpic.twitter.com/0W50sTW4kU — RuPaul (@RuPaul) March 6, 2020