Spike Lee Says Hollywood Should ‘Shut It Down’ and Boycott Georgia 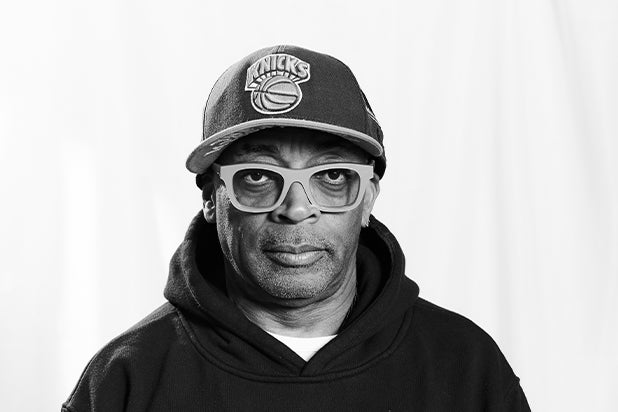 “You’ve got to be on the right side of history, and the state of Georgia and those other states, they’re wrong,” filmmaker says

Spike Lee is calling for Hollywood companies to pull their productions out of Georgia over a law that will ban abortions as early as six weeks after a fetal heartbeat is detected.

According to the Associated Press, Lee attended Denzel Washington’s American Film Institute lifetime achievement tribute on Thursday and called for Georgia-based productions to “shut it down” and boycott the state.

“I know it’s going to affect people’s livelihood. But that’s how things change,” Lee said. “You’ve got to be on the right side of history, and the state of Georgia and those other states, they’re wrong.”

TheWrap has reached out to Lee’s rep for additional comment.

Last month, Gov. Brian Kemp signed a bill to outlaw abortion in Georgia after the detection of a fetal heartbeat. The law is expected to take effect on Jan. 1, 2020, pending legal challenges, which are expected.

Georgia makes billions of dollars from Hollywood productions in the state – $2.7 billion in 2018, according to the governor’s office.

Major media companies across Hollywood are pushing back against the anti-abortion “heartbeat bill” passed in Georgia, saying that they will monitor the situation and reconsider filming in the state in the future should the law go into effect.

Several other prominent producers, like Reed Morano and Judd Apatow, have said they would boycott filming in Georgia in response to the law. Producers David Simon, Christine Vachon, Mark Duplass, Nina Jacobson and Neal Dodson have already boycotted shooting in the state altogether.

Also last month, it was announced that “Barb and Star Go to Vista Del Mar,” the feature starring the “Bridesmaids” team of Kirsten Wiig and Annie Mumolo, had pulled out of filming in the state in response to the bill.