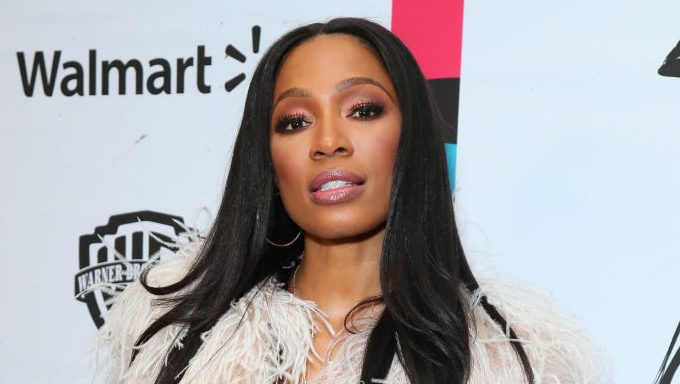 (Photo by Leon Bennett/Getty Images for Essence) ESPN host Cari Champion has announced her decision to leave ESPN after seven years with the network. The host will remain on-air through the end of January. The UCLA alum joined ESPN in 2012 after a three-year stint at The Tennis Channel. During her time at ESPN, she worked as a host and moderator on First Take, and was a SportsCenter anchor before securing her post as host of Sports Nation and SportsCenter Coast to Coast.

The talented journalist shared news of her departure on social media.

“After consulting with mentors, family and friends, I have come to the decision that it’s time to leave ESPN,” she posted on Twitter. “Over the past 7 years, I’ve grown from hosting First Take to having my own show on SportsCenter, and experiencing so much more in between.”

Cari Champion didn’t share too many details on her reasons for leaving the network.

“ESPN will always be apart of my legacy and I am proud to have been a part of theirs,” she added. “I’m excited about the next chapter and will share soon!”

https://thegrio.com/2020/01/13/cari-champion-exits-espn-after-7-years-its-time-to-leave/
More in this category: « Tiffany Haddish Set to Face Off Against Ex-Husband in Court Over Her Claims in Memoir of His Abuse TRAILBLAZER: Spike Lee named President of Cannes Film Festival Jury »